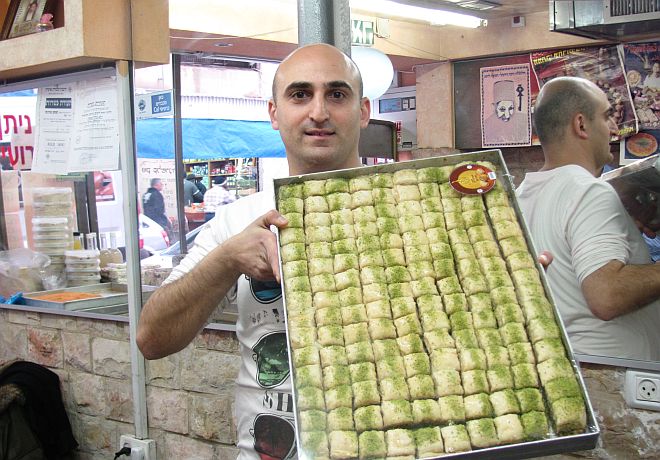 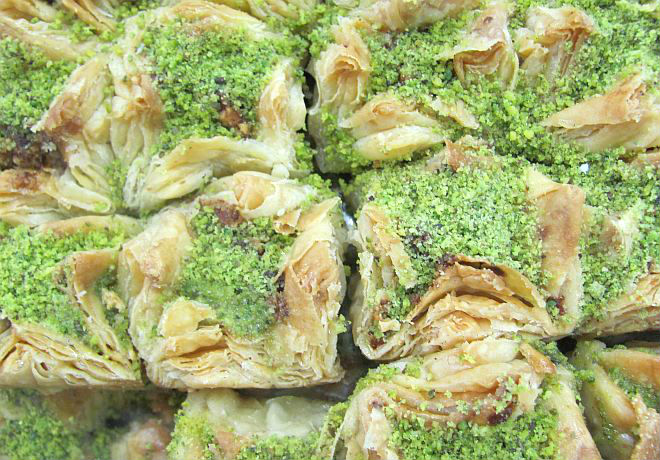 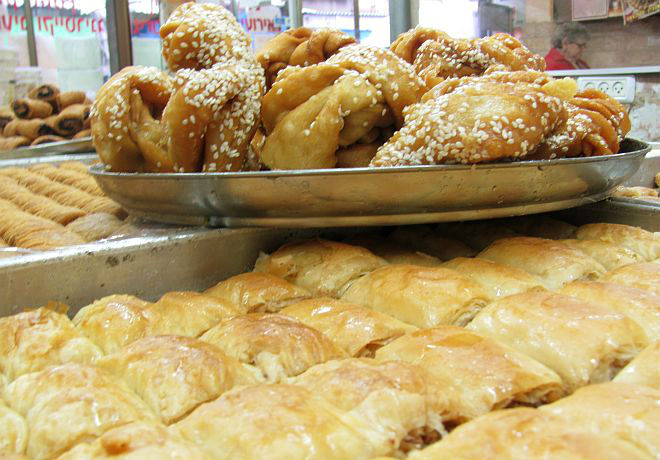 Straight from the famous bakery in Nazareth that was founded in 1890, this Shuk shop features the sweetest and freshest Middle Eastern desserts and sweets, including: almond cakes, Kanafeh a traditional Arab cheese pastry, and baklavas with almonds, pistachios and more.

You can also find here the much-sought-after red coffee called Nakhleh, which is made in Shfaram, a mostly Arab city in the north of Israel (Shefa-’Amr),  and is considered a rich nd uniquely Middle Eastern coffee blend.


Choice Quote:
Have a taste and you’ll want some more.