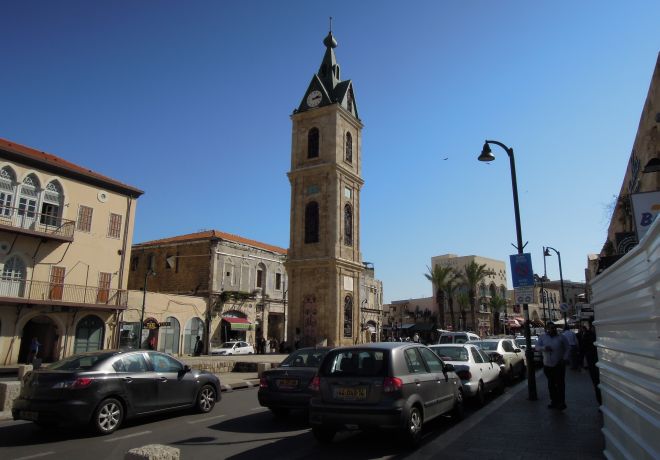 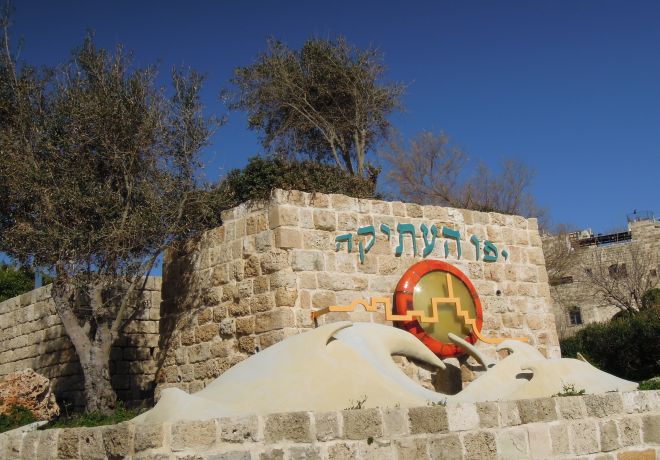 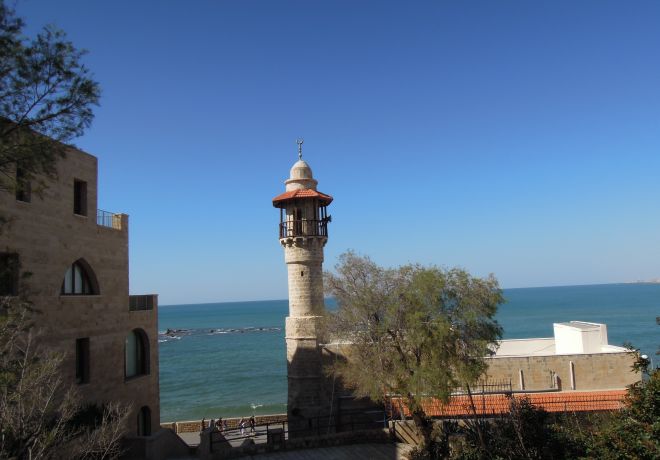 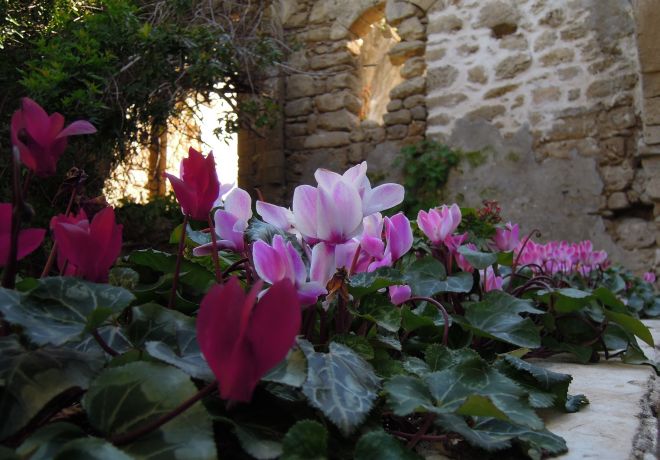 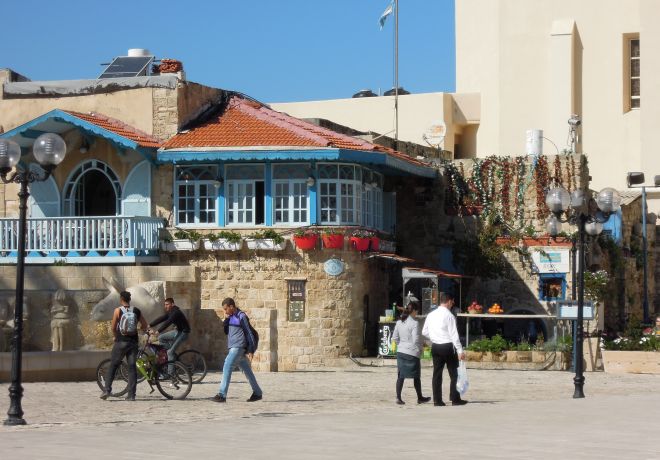 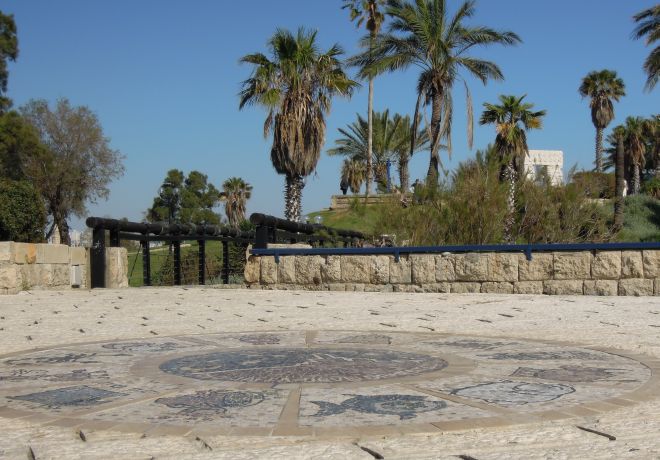 From Biblical times through ancient times and even up to today, the port city of Jaffa is also considered one of the oldest in the world, and certainly one of the oldest in Israel. The picturesque, seaside town has been home to Romans, Crusaders, Mamluk Sultans, Ottomans, French, British and more; not to mention Jews, Arabs, Templers and Christians alike.

Once a bustling trade center, Jaffa has a restored Old City that rises high above the sea with fortress like walls, expansive promenades and breathtaking lookout points. Today the city hosts a lively flea market during the week in the nearby Shuk HaPishpushim, and cultural events from local artist collectives and urban renewal projects.

Among the beautiful historic sites to visit here are:

Old Clock Tower: Built in 1906 in honor of an Ottoman Sultan.

Bridge of Wishes: A bridge that connects the garden at the top of the Old City to the central city area leaves visitors in a park with sculptures of the 12 zodiac signs. Many believe that wishes made atop this bridge, facing the sea, will come true.

Andromeda’s Rock: Greek legend links the name Jaffa to Iopiea or Cassiopeia, Andromeda’s mother. A group of rocks, visible from a lookout point atop the city’s ancient walls, is believed to be the rocks from which Andromeda was rescued by Perseus according to Greek mythology.

St. Peter’s Church: A church and hospice dating back to the 19th century, it is also built on the remains of a Crusader’s fortress. Today it is also a monastery which houses the remains of St. Tabitha. Napoleon Bonaparte also visited the Church, during a plague epidemic. French painter Antoine Gros captured this historic visit in a well-known painting in which the French leader was depicted as having Jesus-like healing powers over the sick.
+
0