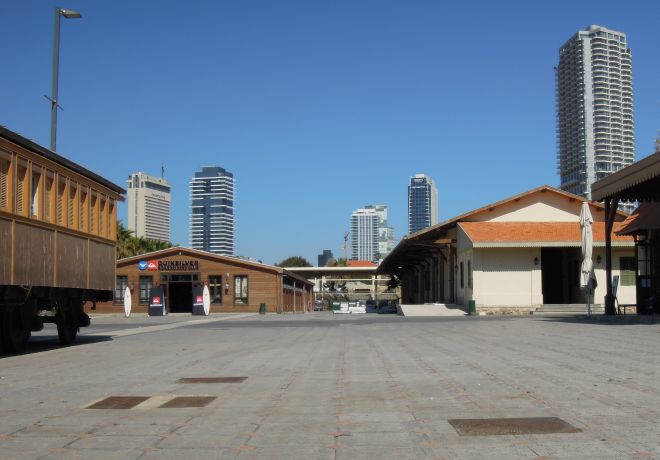 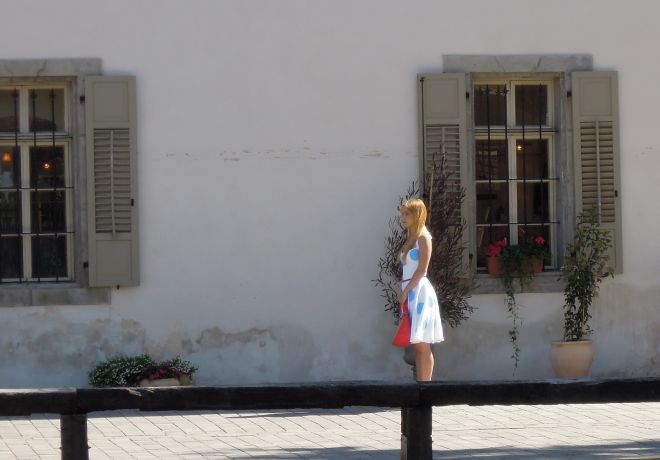 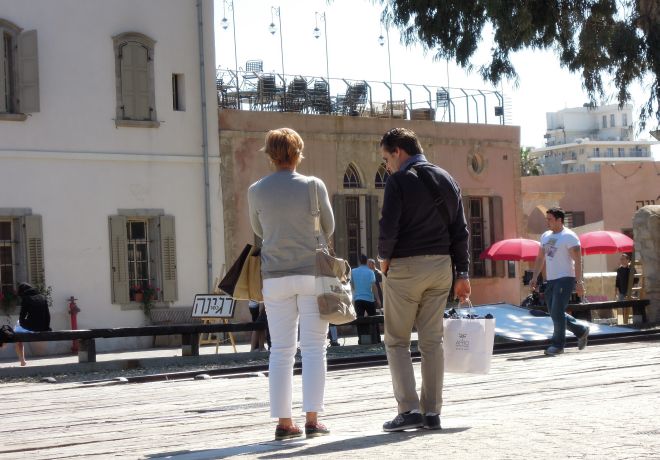 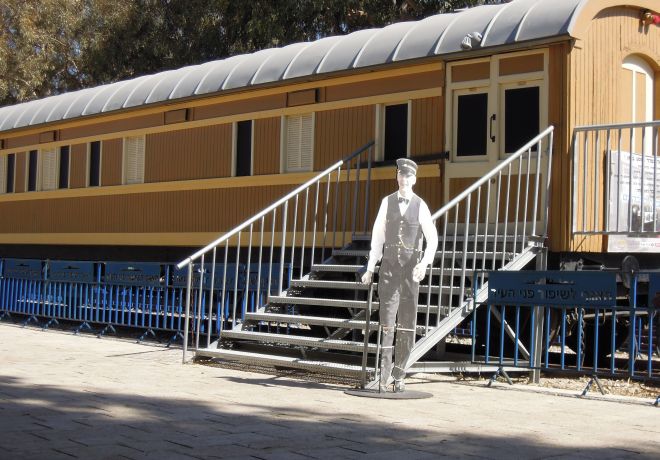 The train station from Jaffa to Jerusalem was built at the end of the 19th century, and served as a critical route of transportation through the early years of the state. It was considered the first train line in the Middle East. The four to six hour journey from Jaffa to Jerusalem was marred by difficult traveling conditions, some of which made travelers from the Jaffa Port regret not having hired horses for the arduous journey. And yet many famous historical figures ventured a train ride to Jerusalem is these early years, including Theodore Herzl and German Emperor Wilhelm the II, for which a special train car was built.

The train operated almost continuously up until the War of Independence in 1948. And with the end of the British Mandate, the train and station came under the use of the Israeli Defense Force but soon enough the tracks, route and station itself were soon abandoned in the late 1950s, mostly owing to the cumbersome and costly maintenance of the aging items.

In 2005, the municipalities of Tel Aviv and Jaffa began renovating the station, recognizing the stations historical significance and potential for tourism. Just five years later, the Station was re-opened to great fanfare. Restored buildings are now home to trendy shops and restaurants, fashion boutiques and coffee shops. Visitors can also watch a multimedia presentation of the Station’s history and significance, screened in an replicated train car.

While watching a grand ceremonial arrival of a train from Jerusalem to Jaffa, legend has it that Eliezer Ben Yehuda, the father of Modern Hebrew, coined the Hebrew word rakevet for train and katar for locomotive.