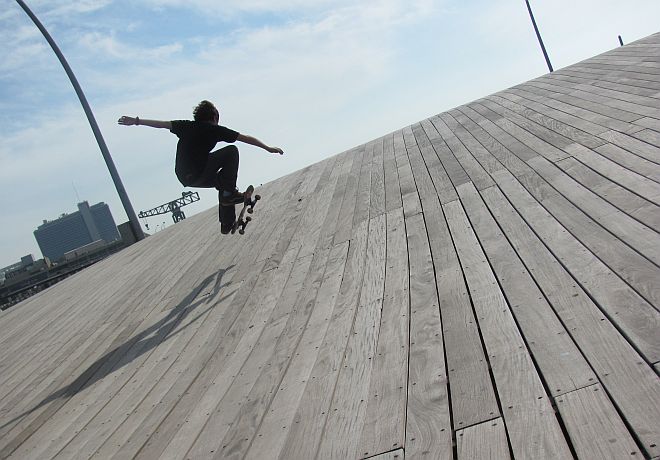 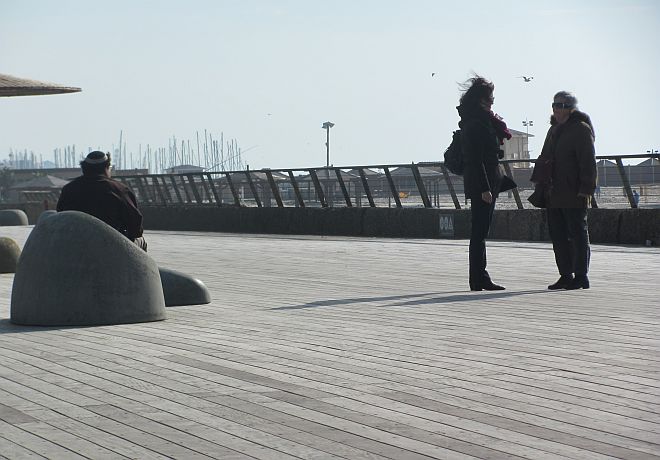 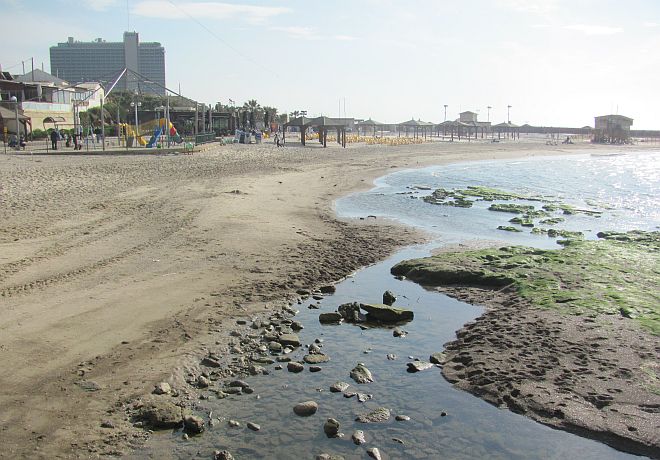 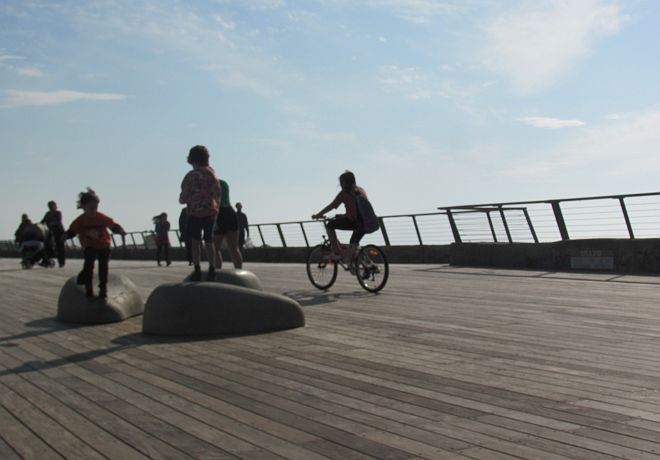 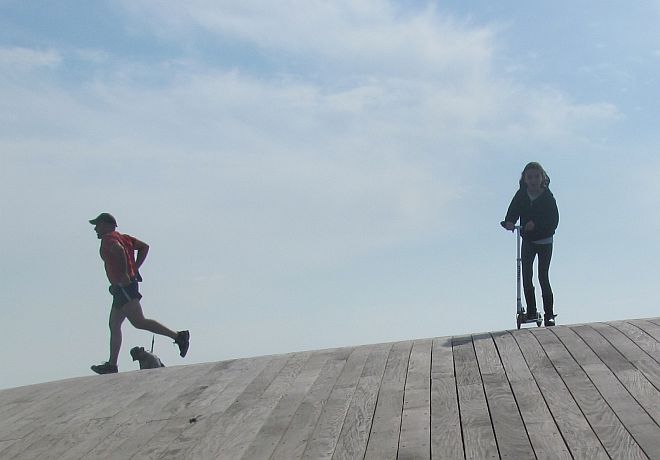 The Namal, meaning port, in northern Tel Aviv is a vibrant and happening boardwalk filled with trendy cafes, restaurants and bars, designer clothing shops, market places and night clubs. With the water out to one side and jostling urban sprawl on the other, it’s a leisurely stroll through the best of Tel Aviv for families, couples, singles and friends.

Historically, the Tel Aviv port rose to compete with, and even stave off the dependency on, Jaffa’s port further south. Designed in 1913, it wasn’t until 1936, when the Great Arab Riot in Jaffa closed the port as a show of resistance to the British, that a new port was quickly sought - and built - to maintain international trade.

Building the port was an exciting undertaking for the State, deemed the 'first Hebrew port’ in the first Hebrew city. Though it was closed in World War II, and later deteriorated into a state of neglect and disrepair in the 1960s, the dream of a vibrant port area was always somewhere in the city’s mindset.

In 2001 the municipality, together with the Marine Trust holding company of the Tel Aviv port, drafted a new renovation and regrowth plan for the port area, including a vast pedestrian walkway, retail and leisure areas, and sprawling parks on either side of the boardwalk that connected the area to the rest of the shoreline and the city.
+
0