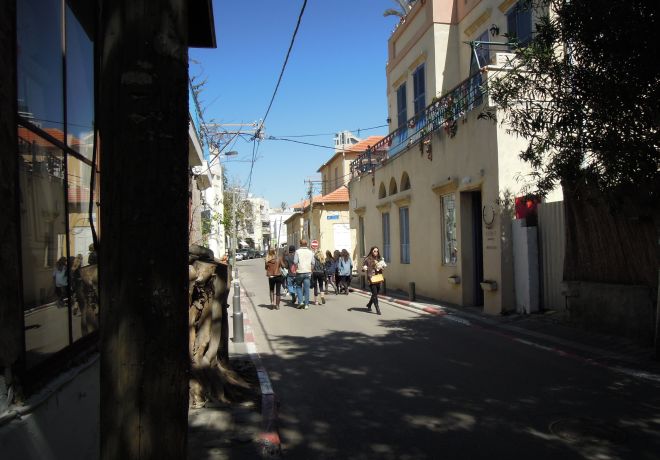 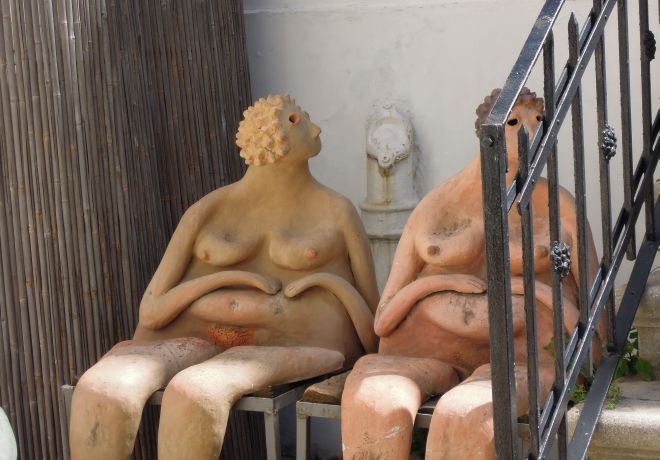 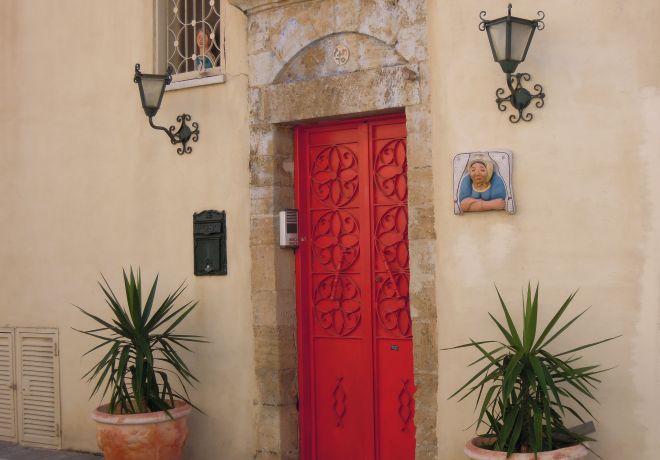 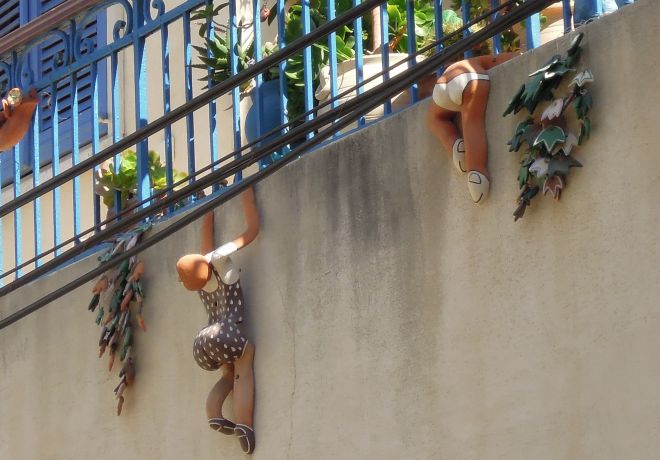 Neve Tzedek, founded in the 19th century, was the first Jewish neighborhood built outside of the ancient, walled-city of Jaffa. And after Jaffa felled its walls, to accommodate for the city’s growth into an intersection with Tel Aviv, Neve Tzedek enjoyed a renaissance of trade, culture and urban development with many leading figures, like writer S.Y. Agnon, artist Nahum Gutman and Jewish thinker and Rabbi Abraham “Rav” Kook, living here. The European immigrant influence in Neve Tzedek can be seen in the Art Nouveau, Jugendstil  and, later on, Bauhaus architectural elements on the low-rise buildings that sprung up on these narrow streets.

But as the pace of Tel Aviv’s growth quickened, the quaint neighborhood got left in its dust, and suffered from many years of neglect and disrepair. In the 1990s, close to 100 years after the neighborhood was first founded, a number of real estate developers recognized the beauty and charm buried beneath the decaying facades. They launched a massive renewal project, upgrading small, old apartments to modern, airy standards and a trendy and cultural neighborhood was reborn. Luckily an original plan to build a series of high-rise towers was not only rejected by politicians and city dwellers alike, but the neighborhood was recognized as a conversation site, to be restored with attention to maintaining authentic details true to the early years of the city, neighborhood and state.

With their facades painting a quaint, idyllic picture, buildings were opened inside to luxurious, spacious apartments. And it wasn’t long before Israeli artisans, designers and entrepreneurs flocked to picturesque streets, opening specialty stores and restaurants, trendy bars and cafes along the central, breezy Shabazi Street. The Suzanne Dellal Center for Dance and Theater and the Nahum Gutman Museum complete the neighborhood’s contribution to cultural significance.